​Jackie Jolliff was one of those dogs that you couldn't resist. We first met her when her Mum and Dad, Cliff and Elaine, brought her and her sister Junebug to the DD Ranch for an evaluation. There was an instant connection for us with this couple...not least because they had two lovely dogs, both of whom had been dumped at different times near their wilderness property, and who, instead of thinking 'Not my problem', took responsibility immediately, providing shelter, love and health care.

Jackie's story was somewhat of a trial to listen to. Dumped on one of the coldest days ever, back in January 2010, neighbors saw this painfully thin, hungry Pittie/Boxer mix and tried so hard to get close to her to help her, but she wouldn't let them near. The state of her body told them all they needed to know...she had just had puppies, who despite a major search effort, were nowhere to be found, and her 'use by date' with her cruel former owners had obviously passed, so she'd been tossed out without a thought.

A common story in that part of Georgia, for sure, but nevertheless unbelievably heartbreaking when it's staring you right in the face.

When Cliff and Elaine first laid eyes on her, there was a connection and she decided to pick only them to give her trust to. Within just hours, after shunning all the neighbors' attempts at closeness, she allowed them to scoop her up and get her into the car, drive her to their veterinarian, where she stayed for a few days, resting and eating in a carefully controlled environment, literally having her life saved.

These two kind souls weren't looking for another dog that day, but they knew kismet when it was staring them in the face, and, in the absence of being able to find any sign of an owner, brought this sweet girl into their home. Kismet indeed, for within a short space of time, not only was Jackie proving to be an almost unusually perfect dog, Cliff and Elaine had a sneaking suspicion she'd been MEANT for them, somehow.

By September of that year, Jackie was a full-time employee (she got paid in the cookies of her choice) of Elaine's busy counseling practice, where she had become the perfect therapy dog for folks needing a soft ear to touch, a warm nose to nestle in their laps as they poured out their problems to Mum. Elaine says they were such a team and that Jackie enjoyed this new vocation so much that when she retired, Jackie missed the work a great deal.

Jackie was an incredible addition for us at the Ranch too, a dog that got under our skin, mine in particular, because of her ability to brighten up everyone's day. You couldn't help but be lifted by her 'Woo Woo' yodel when she was excited.

Jackie could make a rock smile, no one could resist her. She was quite simply engaging and infectious....an absolute joy, and we adored her.

When Jackie died in 2019, after losing her battle with cancer, we wanted to find a way to memorialize her in a fitting way. Just like Balto and Togo, the sled dogs who saved the lives of so many during the diphtheria outbreak in 1925, Jackie too affected the lives of so many people, us included, with her kindly ways and sense of purpose when it came to healing hearts. Mental health, an area misunderstood by so many and such a taboo subject in society, was a problem she recognized, tackled, and excelled at...so far ahead of many humans, and making such a huge difference in a quiet but powerful way working closely with her mum Elaine. As Elaine and Cliff fondly say, "Our friends and family thought Jackie won the jackpot when she came to us, but within months we saw that it was us who actually won the jackpot having this incredible dog in our lives, so we always called her Jackie 'Jackpot' Jolliff".

Today, in honor of this beautiful, empathic soul who changed so many lives, we are proud to unveil the Jackie 'Jackpot' Jolliff Scholarship at Frankie and Andy's Place.

This scholarship will provide educational opportunities for two hand-picked individuals, committed long-term members of the Frankie and Andy's care team, to learn more about caring for our own senior therapy dogs.

Health and wellness, quality of life, and happiness are all at the very core of our mission and they all go hand in hand. This opportunity means our dogs will be recipients of even better care in the future, meaning that they can be better equipped to help the people they serve in the community...all thanks to the life and work of Jackie 'Jackpot' Jolliff. 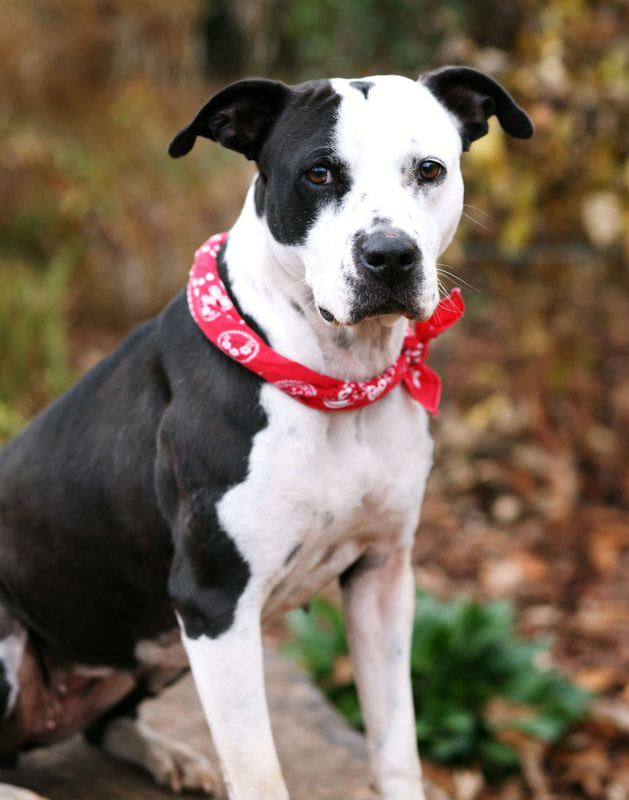 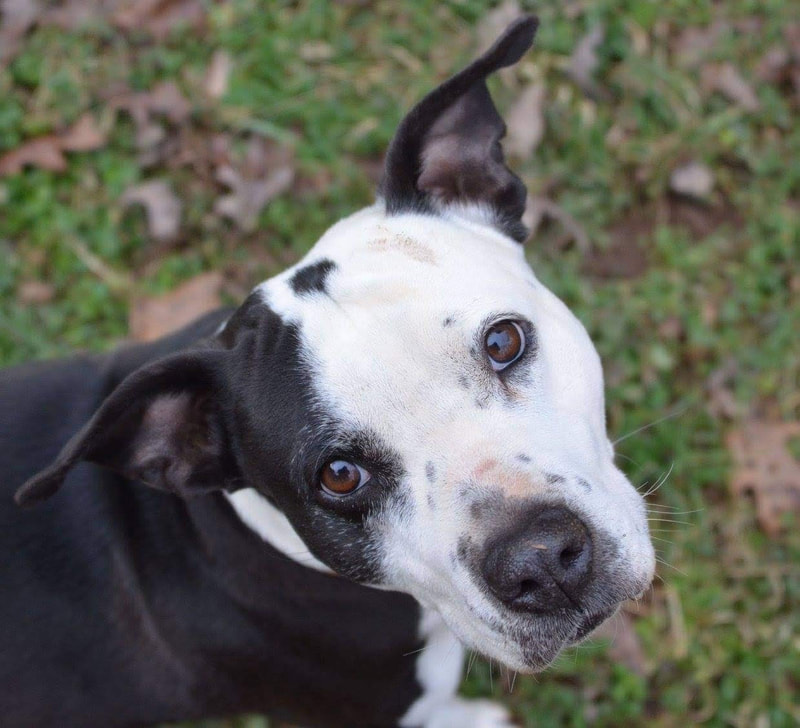